“One of the researches in Canada found that breastfeeding infants, for the required spell, boost their immunity, which in turn helps them fight with various diseases and prevents early deaths.”

According to the researchers, insufficient breastfeeding by mothers is responsible for increased healthcare costs as well as productivity loss. It costs $1 billion each day to the global economy.

The WHO (World Health Organization) recommends that mothers must breastfeed their babies at least for the first six months, as this time is very crucial for their overall growth and breast milk contains all nutrients, required at this stage. After the first six months, babies can have a diet of breast milk and other semi-solid eatables for the next one and half years.

The United Nations reported that only 40% of the infants are breastfed for the first six months, globally. It also claimed that roughly 820,000 child deaths are directly related to insufficient breastfeeding, which can easily be controlled by following the recommendations.

Barriers to breastfeeding amongst women

Women generally don’t have enough knowledge about breastfeeding before they give birth to a baby. There are a significant number of women who do not contact other women who had successful breastfeeding spells. Many women are not aware of the importance of breastfeeding for the overall growth of their babies.

The misconception Regarding Formula Feeding

Many mothers switch their babies from breastfeeding to formula feeding in the early stages. They are not aware of the risk factors associated with it. Supplement or formula feeding in an infant’s early days is one of the biggest hurdles for its growth.

In many societies, breastfeeding is not deemed normal and is underestimated. Women of such communities are forced to feed with bottles.

Women generally feel embarrassed while feeding in public places due to lack of infrastructure and an unsupportive attitude of people. They are asked not to breastfeed or leave the public places many a time.

Many working women join back the workplace too early keeping their infants at home without much support or assistance. Workplace policies are also liable for keeping infants away from breastfeeding. Many mothers claimed that no appropriate place is provided in the workplace to keep their infants and breastfeed. Also, many organizations do not provide any nursing breaks for women to take care of the child, and a few allow them flexibility in their work responsibilities.

A large number of products are presented as alternatives to breastfeeding by companies, making them invest huge funds in promoting such infant feeding products. Mothers are easily distracted by these promotions and undervalue the cruciality of breastfeeding.

The value of breastfeeding needs to be understood by all communities, globally, to avoid healthcare costs to the economy and the loss in productivity. Everyone needs to come together to remove the barriers which make breastfeeding difficult for women.

Business owners or employers must understand their responsibility toward breastfeeding women in the workplace, by providing essential support such as infrastructure, time, and support. Alternatively, the companies must implement a well-focused pregnancy care program to provide adequate guidance to their women employees. 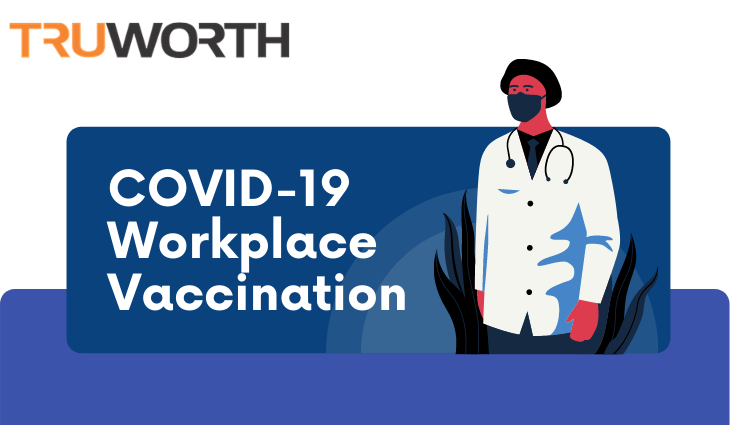 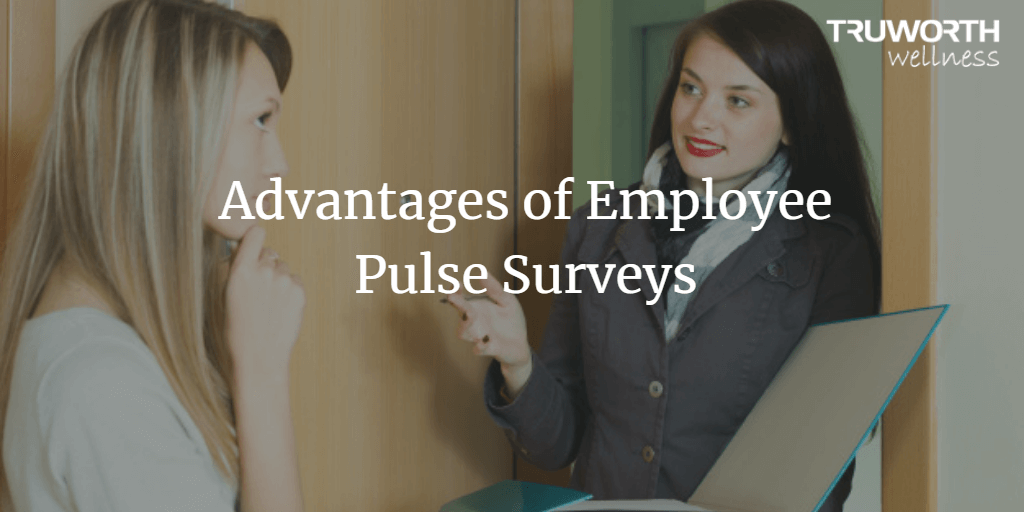 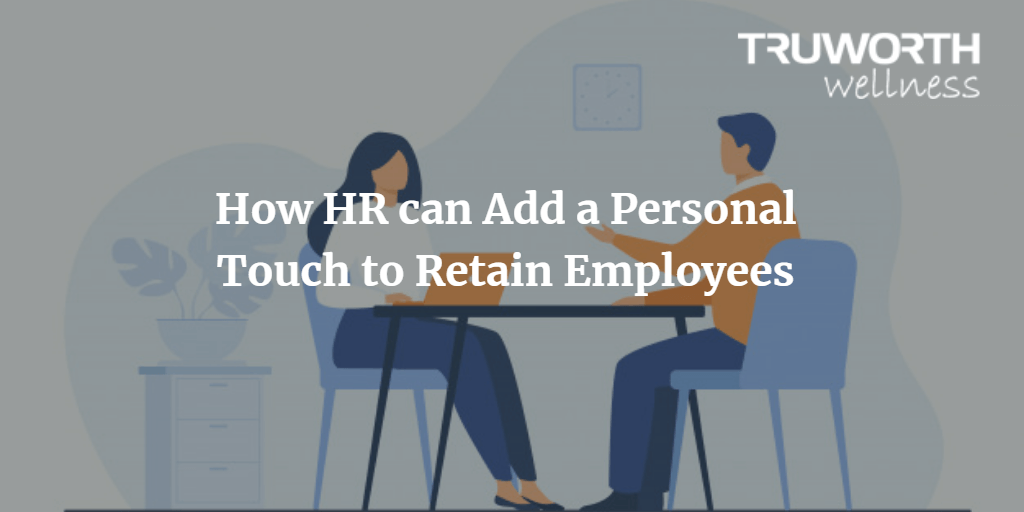